This week we have launched a new special tour: Barcelona & Sagrada Familia. On this special four-hour tour, you will enjoy two of the most emblematic and most visited monuments in Barcelona led by an official tour guide that specializes in “Modernismo”.

This tour gives you the opportunity to experience the splendor of “Modernismo”, an artistic movement, where architectural and natural elements come together to compose a magic visual symphony. 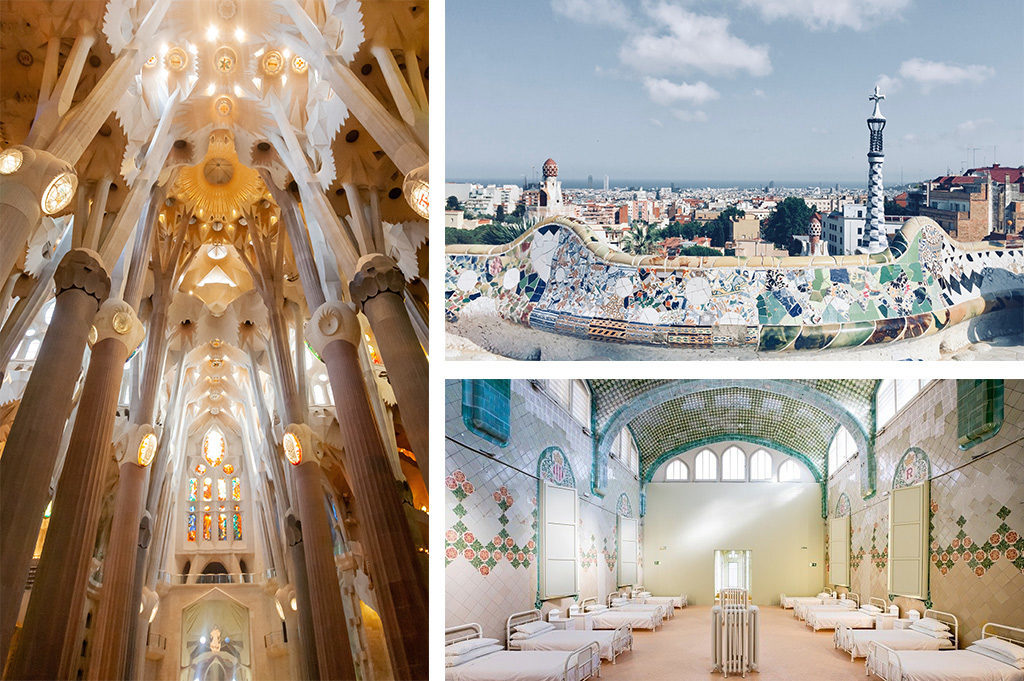 This is the most recognizable religious building in the world. The scaffolding and giant cranes now seem to be a permanent fixture of this construction site, whose date of completion is estimated for 2026.

The basilica, which resembles a giant forest from the inside, can only have been designed by a genius: Antoni Gaudi.

Visiting the Sagrada Familia grants the individual the opportunity to experience an architectural instrument of sound and light that is one of a kind. With more than 4.5 million tourists a year a visit to this monument is fundamental to the understanding of Gaudi’s work.

Eusebi Güell, developer, patron and fervent admirer of Gaudi, wanted to make a private enclave for the privileged class outside the city, a paradise, a garden city. But the project failed, and the site became a park where there is not a single straight line and the boundary between the man-made and the natural is not clearly defined.

The Park Güell is the most visited public space in the city and we are sure the design will make an impact on the senses.

This Modernista area or enclosure, was designed by Lluis Domènech i Montaner, one of the main advocates of Catalan Modernism. It was declared a UNESCO site in 1997. It is a

Project of grand scope, with a main entrance building, twenty-seven separate pavilions all connected by a series of tunnels.

The tour of the main building presents the visitor with spectacular colorful spaces, tile details, sculptures and mosaics. The tour continues into the garden areas and the connecting tunnels; an experience that immerses you in the magic of Modernism unique to Barcelona.

More information about this tour

In addition we have other 4 special tours:

BAW & RCR a full day coach excursion to see the most emblematic works of the RCR studio, awarded with the Pritzker of Architecture 2017.

BCN & MODERNISME  4-5 h expedition, during this tour we will see all the structures of the BARCELONA & GAUDI plus the area of the 1888 exhibition.

BCN & BARCELONA 1929 a tour discovering the projects that were made for the transformation of Barcelona on the occasion of the Universal Exhibition of 1929.

Each route is driven by a set of themes and concepts that decode the city whilst stimulating new ways of thinking about and seeing Barcelona. Come and walk with us and live a fantastic experience!!! 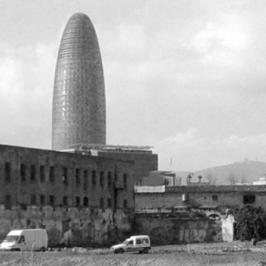 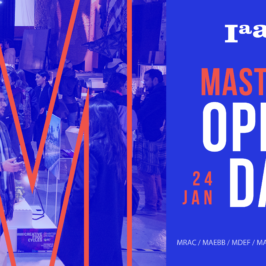 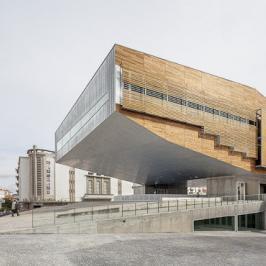 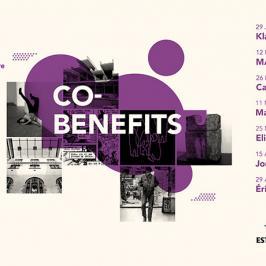 The Foros 2020 series of lectures organised by the UIC Barcelona School of Architecture, the... 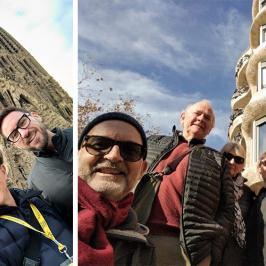 Today we want to share some images from our Xmas tours. We are very proud... 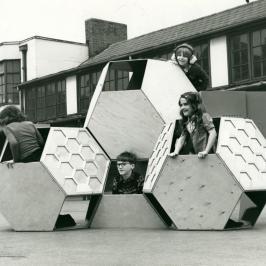 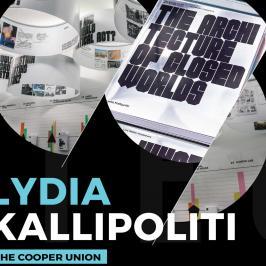 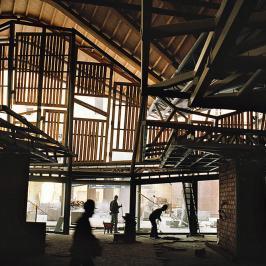 Barcelona is a city full of good architecture. That is why we often mention...

We use cookies to ensure that we give you the best experience on our website. If you continue to use this site we will assume that you are happy with it.AcceptPrivacy policy